01 Preliminary remarks on the apprenticeship of an ikebanist

09 FENG-SHUI (hōgaku in Japanese) and IKEBANA 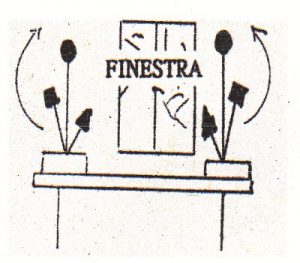 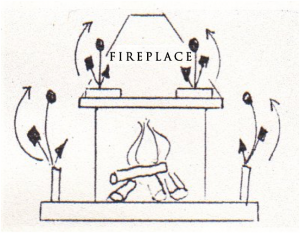 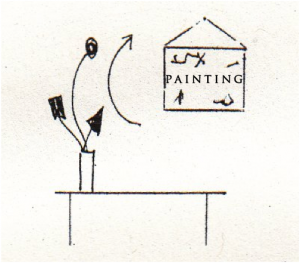